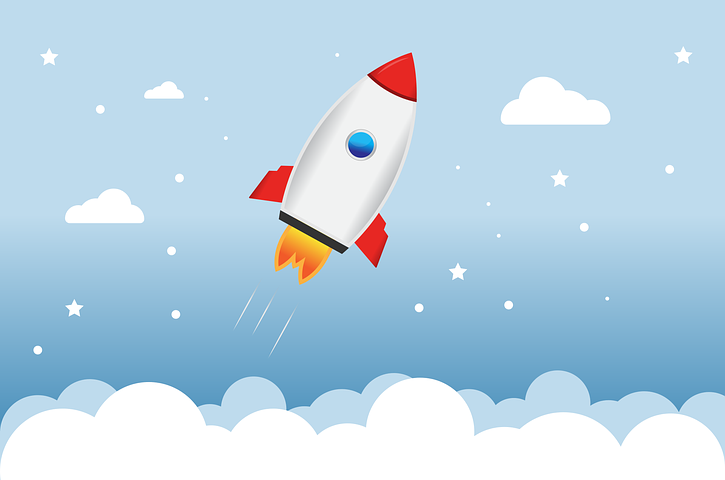 Last week, saw Suffolk enter the new season of the online Junior 4NCL (Four Nations Chess League), starting out in division 4. Arthur Dannatt, Rowan Kent, Harry Hartshorn and Oliver Ferris all won both of their games with the White and Black pieces to secure an 8-0 victory over Edgware Gambits D. The full results and fixtures can be found on the 4NCL website.

Some of Suffolk’s juniors, have also started to compete in the over-the-board adult 4NCL for local teams Iceni and Anglian Avengers.

More 4NCL reports and game analysis will appear throughout the season.