All Suffolk juniors contributed to Suffolk’s total, and there were some excellent performances too.

There was a mixed Essex and Suffolk Zoom call that ran alongside the event hosted on lichess platform for the players to share interesting games and various other chess bits and bobs. HarryOscar and ADannatt26 from SJC both shared a couple of brilliancies with everyone on the call, which are shown below. Also, well done ChessPlayer24_7  for winning twice using a lawn-mower checkmate technique!

In the following game, ADannatt26 managed to plan and execute a four-move knight manoeuvre to checkmate their opponent’s helpless King glued to the g8 square by White’s dark-squared bishop and f6-pawn:

It looked like it might be curtains for HarryOscar, but he managed to find a brilliant escape-tactic to win the game in the following position. Black to play and win: 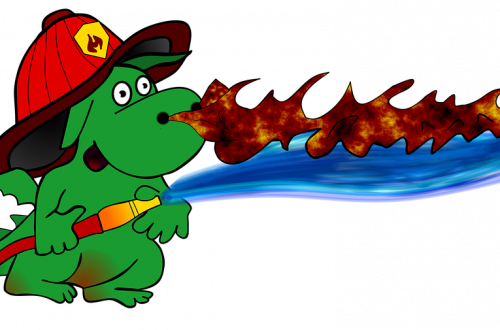 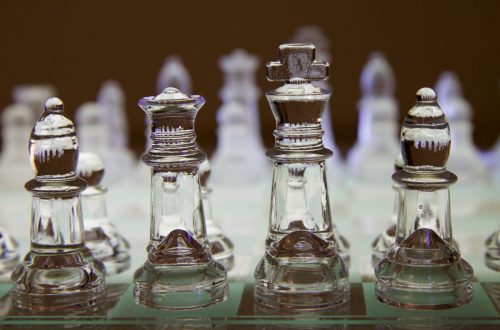 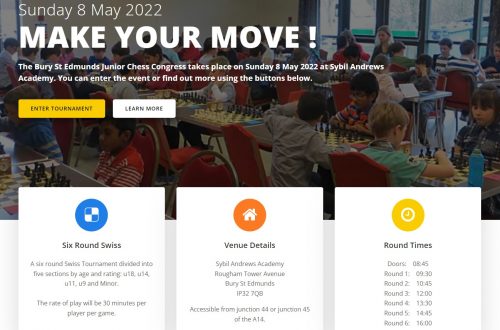