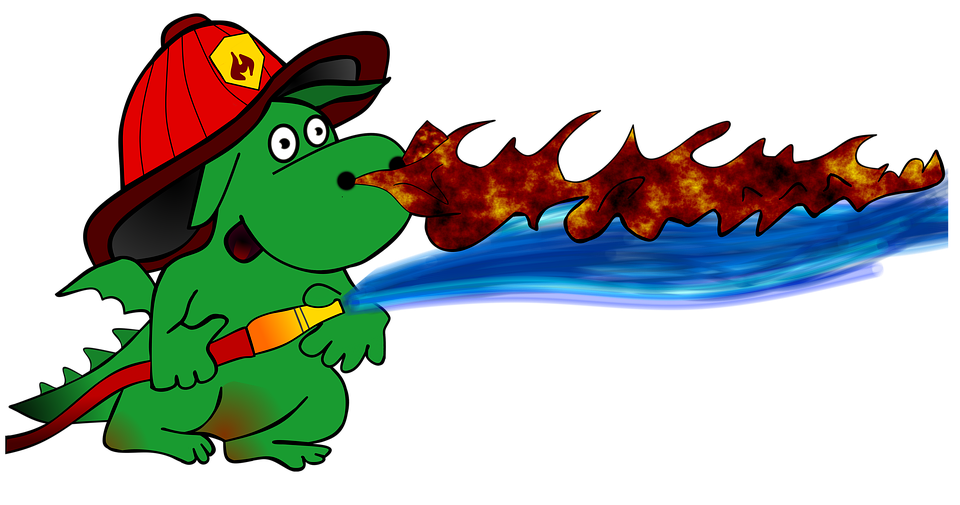 Over the past few months or so, the SJC online team has been swotting up a bit on the Sicilian Dragon, a popular chess opening played at all levels. In addition to the online lessons, some of the members found Anish Giri’s Chessable course helpful as a ‘short and sweet’ intro to ‘The Dragon’. Another player to have popularised this opening more recently is British Grandmaster and two times British Champion, Gawain Jones. Some of the more experienced SJC members are familiar with his ‘Grandmaster Repertoire’ series.

Last Sunday, to close out this learning chapter on the Dragon variation, SJC was delighted to invite Andy Lewis (FM), a former British Senior Champion (+50) and member of the British Senior Team, to play an online simultaneous exhibition against 10 SJC members. All participants joined a Zoom call to meet up for the event and we used Lichess’s simultaneous platform to host the simul.  We set up the simul in the classic Dragon starting position (1.e4 c5 2.Nf3 d6 3.d4 cxd4 4.Nxd4 Nf6 5.Nc3 g6). One key idea for Black’s is to allow their dark-squared bishop to ‘fianchetto’ on the g7 square, breathing fire like a Dragon along the h8-a1 diagonal.  We also decided that the exhibitor would have to play half of the games as Black and half of the games as White, so we could all look at the Dragon from both sides’ perspectives. Click on the following link to view all of the games:

Andy plays chess locally for Manningtree Chess Club and has given over-the-board simultaneous displays in the past to junior members of the Bury Knights, but this was the first time he’s been faced with such a challenge virtually using his mouse. Andy was very instructive and helpful at the beginning of the games, giving lots of useful tips and info about the opening moves. However, after a short while Andy began to realise that none of the games were going to be an easy ride, so he switched off his headphones and went into his ‘chess full-concentration zone’.

In the end, the FM managed to win all 10 games, but only just! Many of the games were very close, and there was a 2½ hour nail-biter involving ADannatt26 and PotatoeTheCat (Andy). This final game resulted went right down to the wire and resulted in a fascinating opposite-coloured bishop ending, by which point ADannatt26 and PotatoeTheCat had switched off their headphones, allowing all of the players who’d finished their games already to discuss possible variations amongst themselves on the Zoom call – it was a really great team learning experience, from the opening all the way through to the endgame. Finally, once the game had finished, both players joined in with the conversations and discussed their thoughts during and after the game.

Andy has very kindly provided us with some files and analysis of each game, which we’ve uploaded to the Suffolk Junior Chess Game Analysis Study and the Suffolk Junior Chess Opening Study on Lichess. Annotating your games is a great way to learn and improve your game. Below is the final position from the opposite-coloured bishops endgame. Can you spot the winning move for White?

This is the first time the online chess club has conducted such an exercise and recently we had a vote on what openings to look into next. The result of this was narrowed down to three openings: The Grand Prix Attack, The King’s Indian Defence and the Caro Kann Defence. Perhaps we’ll try out another simul sometime later this year. 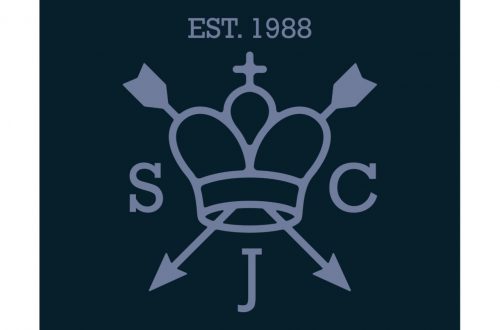 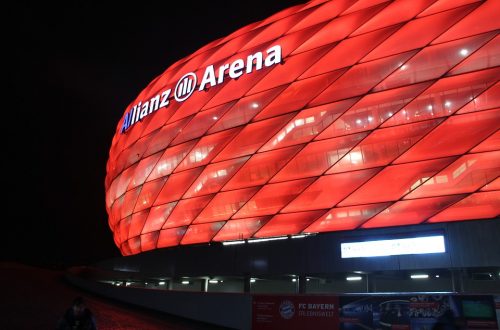 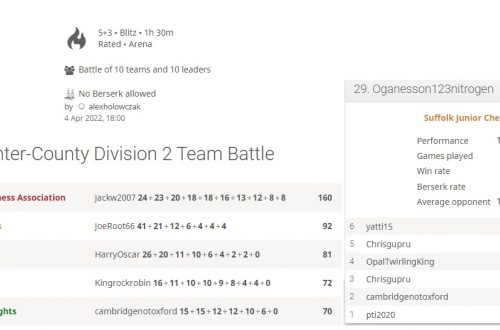