The Suffolk Junior Chess team has recently taken part in a fantastic international rapid play event organised by FC Bayern München. Yes, that’s right, Bayern Munich (as it’s written in English) have a chess club! In fact, they have various sports departments (or Vereins in German), also including basketball, handball and table tennis, to name a few.

Last Sunday’s event included ten teams from Austria, England, France, Germany, Singapore, Sweden and Switzerland and was centred around Bayern’s “Reds against Racism” campaign. An accompanying Zoom call allowed the the organisers demonstrate how powerful chess can be as a way to connect lots of people from around the world. During the call, the chess children and tournament organisers could interact via different languages via the chat feature and occasionally using the mic as well. The tournament itself was hosted on lichess.org and once it began, the Zoom call was much quieter and the 300+ players zoned into their games.

Full details of the main event can be found on the FC Bayern München website:

Also, there’s a nice report in German on the Chessbase website, which can easily be translated into English using DeepL Translator.

The Suffolk Junior Chess team did incredibly well and finished 4th overall in the final standings – it was a great team effort all round and every player performed extremely well. In terms of the overall individual scores, special congratulations go to Midnight17 (10th), Maximralph (18th), Mystic17 (21st) and CheckMateIWonHaha (23rd) for finishing in the top thirty places.

Suffolk Junior Chess also hosted a follow-up blitz event for anyone involved in the main tournament to take part in afterwards. One of the guest participants was Marco Bode, a former Euro 96 Winner and World Cup Finalist with Germany, who spoke about Fair Play during the main event. Suffolk’s ADannatt26 came first outright, and despite losing their first game they went on a streak of ten wins in a row, proving that it’s still possible to win an event after a slow start.

Suffolk Junior Chess would like to thank the chess organisers from FC Bayern München and the other teams for creating such a wonderful experience and opportunity for all participants. 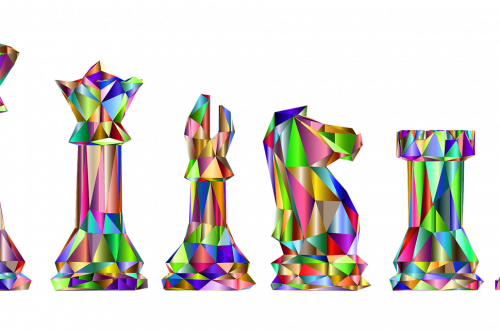 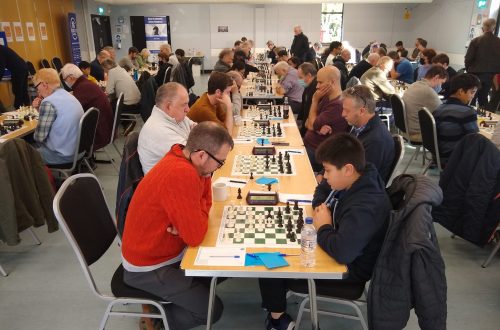 Live chess is back 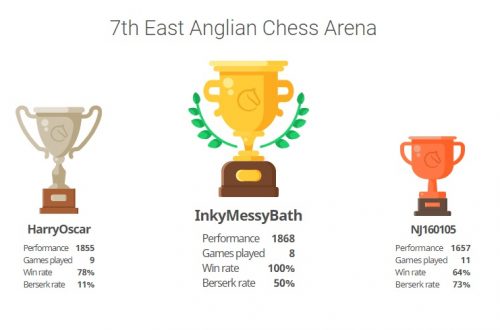