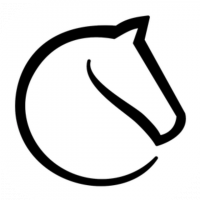 A bit of a change today. We are playing Essex next weekend – Sunday 22nd November at 10.30am in a Battle Blitz on www.lichess.org, so we thought we had better have a trial event this weekend. It was brilliant. It was a different format to the events on Chesskid. Instead of being Swiss pairings over a number of rounds, players instead played as many games as they could in one hour. It was really exciting and tense. Also – some great chess.

As tournament organiser, I can not play in the events on ChessKid, but on Lichess I can take part – in fact it enters me automatically. So, how did I do? – I lost nearly every game. And, yes, I was trying… oh well!!!

In one of the games I was playing Precho605. I got off to a good start, and then it went downhill. Precho605 very kindly pointed out that I missed taking his Queen for free!!! But, I loved the way he got me with Checkmate and I have used it in the chess problem this week.

Suffolk vs Essex – Sunday 22nd November 10.30am on Lichess

Next week, Suffolk are taking on Essex in a similar event on Lichess – if you want to take part, you win need to join the Suffolk Junior Chess Club on Lichess. To join, please email Tim Kent at suffolkjuniorchess@gmail.com.

We had a great event today – lots of players and lots of chess. Well played to everyone. In the end RowanKent scraped home with a win, just beating HarryOscar to first place, mainly by going ‘Berserk’ more often. This is where you half your time, and so make it more difficult, but get an extra point if you win that game. AbleLopsidedGiraffe also played extremely well to come third.

But – well played to all players. 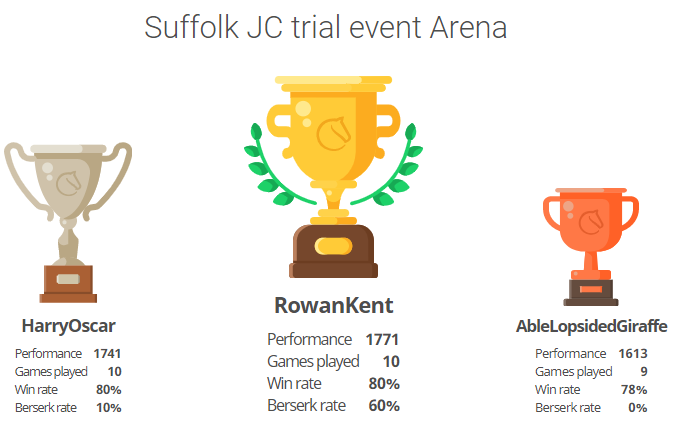 Black to play, Mate in Three
The position below is from my game against Precho605. This is a classic, beautiful and rare Checkmate. Can you see how he did it in three moves – and deliberately sacrificed his queen along the way? 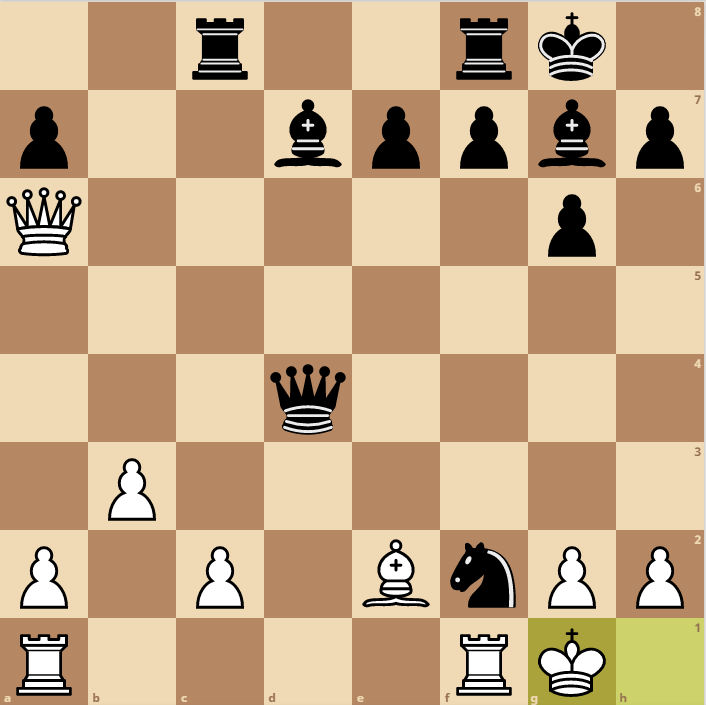 Black moves his Knight to h3, which is ‘Check’. White has no option other than to move his King to h1. Black then puts his Queen on g1, which is, again, ‘check’. White’s only option is to take the Queen with his Rook – this is the only route out of ‘check’. White Queen is now penned in by his own pieces and can not move. So, Black moved the Knight to f2, which is ‘checkmate’ because the Knight can not be taken and the white King is penned in by his own pieces. This is known as ‘smothered mate’ and I think is one of the most satisfying ways to win a game – very well played Precho605. 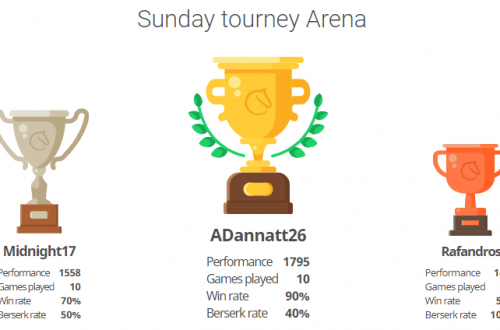 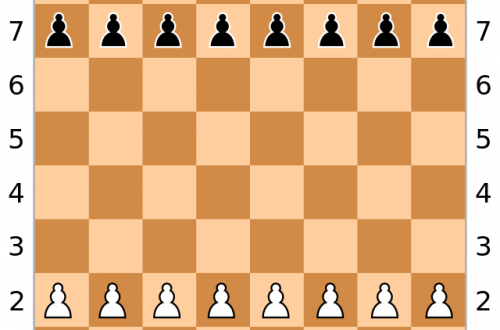 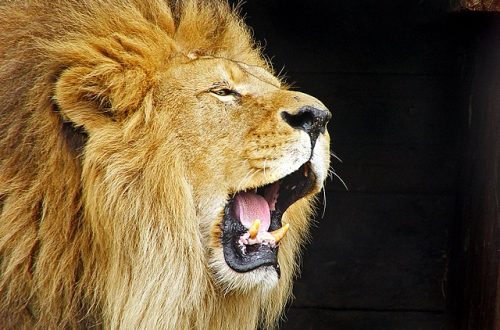